We use cookies. By using this website you consent to their use.More Details
OK
Continue to order safely and easily from us: we deliver as usual, only in some places not quite as quickly. Read more.
X 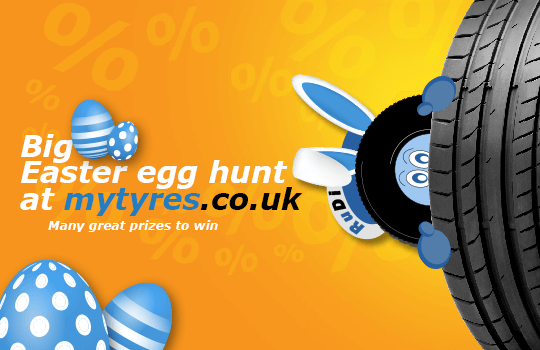 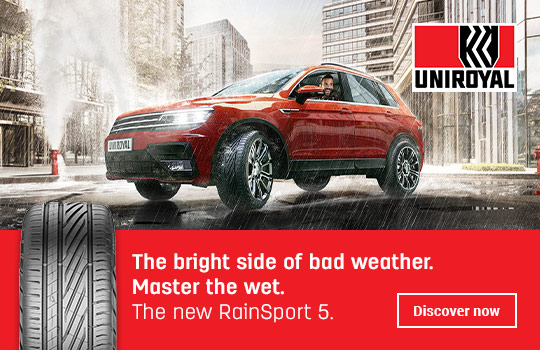 A fitting station in your area

To save you time and money, we'll take care of finding a fitter in your area to fit the tyres for you -quality craftsmanship at a reduced price.

What other customers say about us

I have used MyTyres now for several years for a number of cars and each time feel that I've had the best price available each time. Derek S., North Tawton more

Pirelli is one of the most industrious (and equally illustrious) Italian automotive companies. It was formed in 1872 in Milan, where it still has its quarters. The company earns over 250 million euros per year and has an operating income that exceeds 650 million euros again, per year. Pirelli provides tyres for a wide range of vehicles, including motorcycles and bicycles. Pirelli Sottozero are some of the most known Pirelly tyres, second only, perhaps, to the Scorpion model. Regardless of which ones you’ll settle on, the Pirelli winter tyres are sure to provide all the security you need on a winter road.

Pirelli has manufactured some tyres that stop the car dead in its tracks when the driver hits the brakes. This isn’t very common in the world of winter tyres, so we daresay that it’s pretty much the definition of a godsend. The feedback that’s provided by these tyres is great and it makes the overall handling of the vehicle a breeze. You will have observed that the Pirelli tyres are a bit more expensive than many other brands, but they are justified by the technology and craftsmanship that goes into making them. The Pirelli tyres have been shown to improve everything during winter, from wet grip, handling and road feedback to comfort and rolling resistance. Get your hands on some Pirelli winter tyres and that will be an investment that you won’t regret.

Pirelli winter tyres – buy once, use them for years

The durability of winter tyres is, of course, important. If they last for only one winter, you haven’t made a very good deal. The tyres that are manufactured by Pirelli last for years on end without any issues. Again, this contributes to their price, which is just a tad higher than average. However, more and more drivers are likely to pay a pound more for something qualitative than a pound less for products that will be unusable within 4 months. This kind of thinking will get you quite far. You can get Pirelli winter tyres in all possible sizes from mytyres.co.uk, the online store where you can buy premium car accessories for a good price. Look for the Pirelli models you’re interested in and add them to the cart.

To the Pirelli treads: